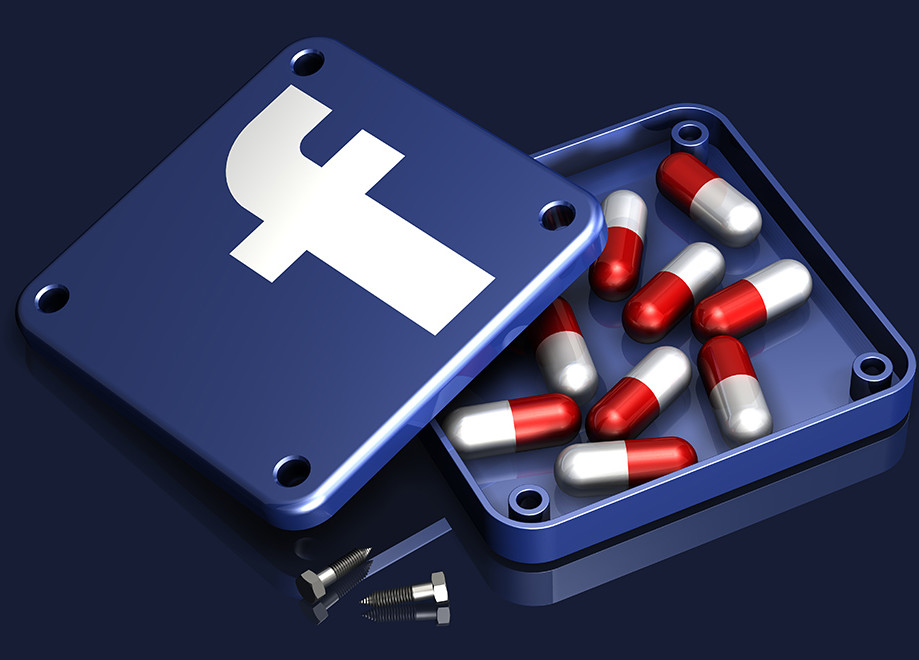 The mystics, rishis, and yogis, and the many scriptures and teachings which have streamed forth from such beings have all emphasised the importance of being impeccable in our use of the word. How does that apply today, and specifically how does that apply in a world where much of what we convey in words is on the Internet? I know many people who spend as much time “socialising” on Facebook as they do in the flesh and blood world. I also know people who turn up their nose at networking systems like Facebook, judging it as unconscious﻿ or contrary to ones Enlightenment.

What are the effects of harbouring blame and resentment toward people around us? Is it kind to ourself and to them, or is it a form of attack on both?

What is the nature of judgement and how can it creep into our spiritual practice?